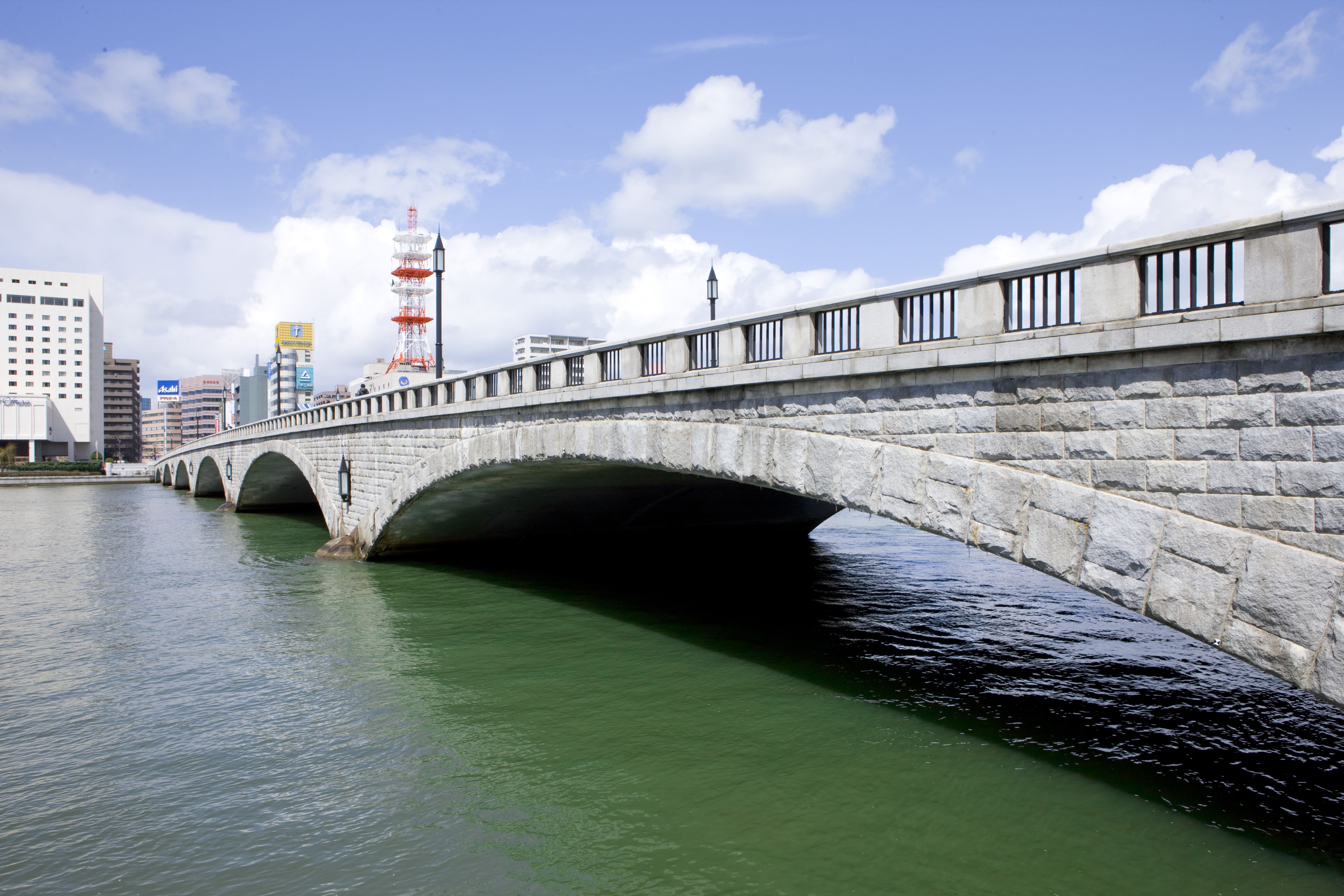 Niigata City is located on the northwest coast of Honshu, Japan's largest island, facing the Japan Sea. The two main ways of reaching the city are by plane into Niigata International Airport, and by train into JR Niigata Station. Direct international flights fly to and from Seoul, Shanghai, Taipei,and Harbin. Domestic flights fly to and from many major cities, including Tokyo (Narita), Osaka, Nagoya, Fukuoka, and Sapporo. The JR Joetsu shinkansen (bullet train) can take you from Tokyo Station to JR Niigata Station in about 2 hours.

Sado Island is the largest island located along the Sea of Japan. The climate is oceanic with distinct changes across the four seasons, blessing the island with fertile soil and good climate appropriate for its main industries of agriculture and fishing. Recognized as a Japanese Geopark for its beautiful nature and diverse ecosystem, Sado Island is often referred to as a miniature Japan due to its mix of aristocrats, samurais, and townspeople meld into one creating a unique culture. 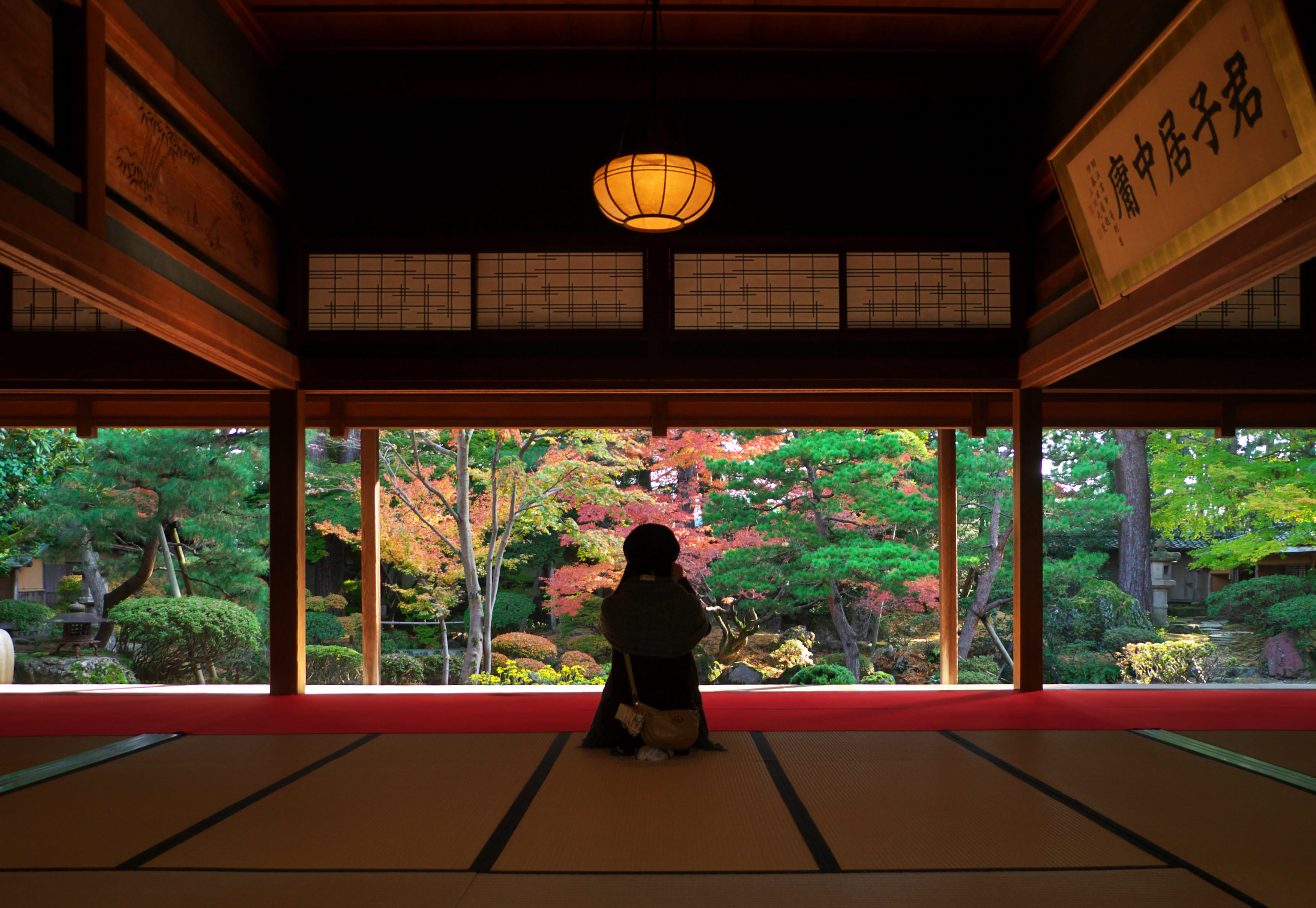 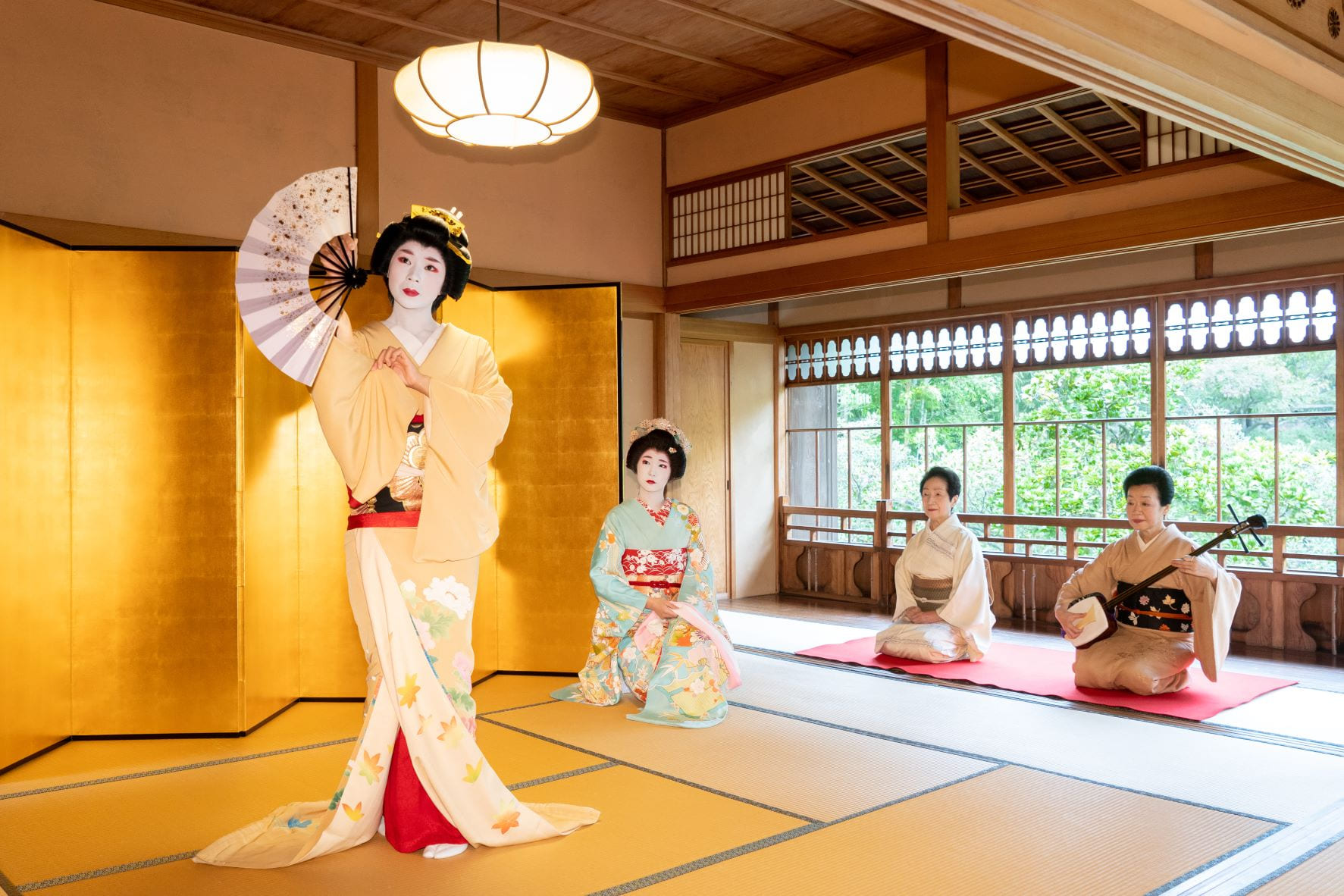