In the Fukagawa area, there are historic shrines and temples such as the Tomioka Hachimangu Shrine known for its Fukagawa Hachiman Festival. (It is also called a water-splashing festival, held every three years. The event is slated for 2021). The Fukagawa Fudo-do, as well as cultural and historical facilities like the Fukagawa Edo Museum and the Basho Museum, are in the same area. Its local resources include sumo stables and workshops by artisans. All these are concentrated in this area. Also, cafes and galleries are cozily dotted in Kiyosumi-Shirakawa, with some people thronging on holidays and some enjoying a café-tour.

In the Joto area, conspicuously standing among its historical resources is the Kameido Tenjinsha Shrine, which is noted for its plum and wisteria festivals. The “Kyu-Nakagawa River Station,” a bustling waterside hub, and the nearby Nakagawa Funabansho Museum as a historical and cultural facility, are also within this area. At the north gateway to Koto City, restaurants operating along the shopping streets around the JR Kameido Station have gained popularity for their “Kameido Gourmet” of cuisines like gyoza dumplings and broiled entrails, attracting a lot of “B-grade gourmet” lovers of food.

Representing the waterfront area is the Toyosu district, where the Toyosu Market, dubbed the “Kitchen of Japan,” coupled with the newest amusement facility in Japan are located. On top of these, there are the “Ariake Garden,” a huge multifunctional complex housing a shopping mall, a spa, a theater and a hotel, and the “Small Worlds Tokyo,” the world’s largest indoor miniature theme park in the area. Both facilities have opened in the face of the coronavirus pandemic, attracting many visitors.
Elsewhere, the Aomi district is now home to the “Tokyo International Cruise Terminal," which was opened in September 2020, and the "Palette Town," a commercial complex. Rising in state is also “Miraikan, The National Museum of Emerging Science and Innovation” where the essence of Japan’s advanced science technologies is all put together. In addition, this area is no doubt the hottest place as one of competition facilities for the Tokyo 2020 Olympic and Paralympic Games, with 12 events at ten arenas and eight events at seven arenas, to be held, respectively.

Koto City is blessed with its history, culture, rich greenery and water, and we look forward to the arrival of many people, with the keywords of “Tradition,” “Future” and “The Colorful Canal City.” 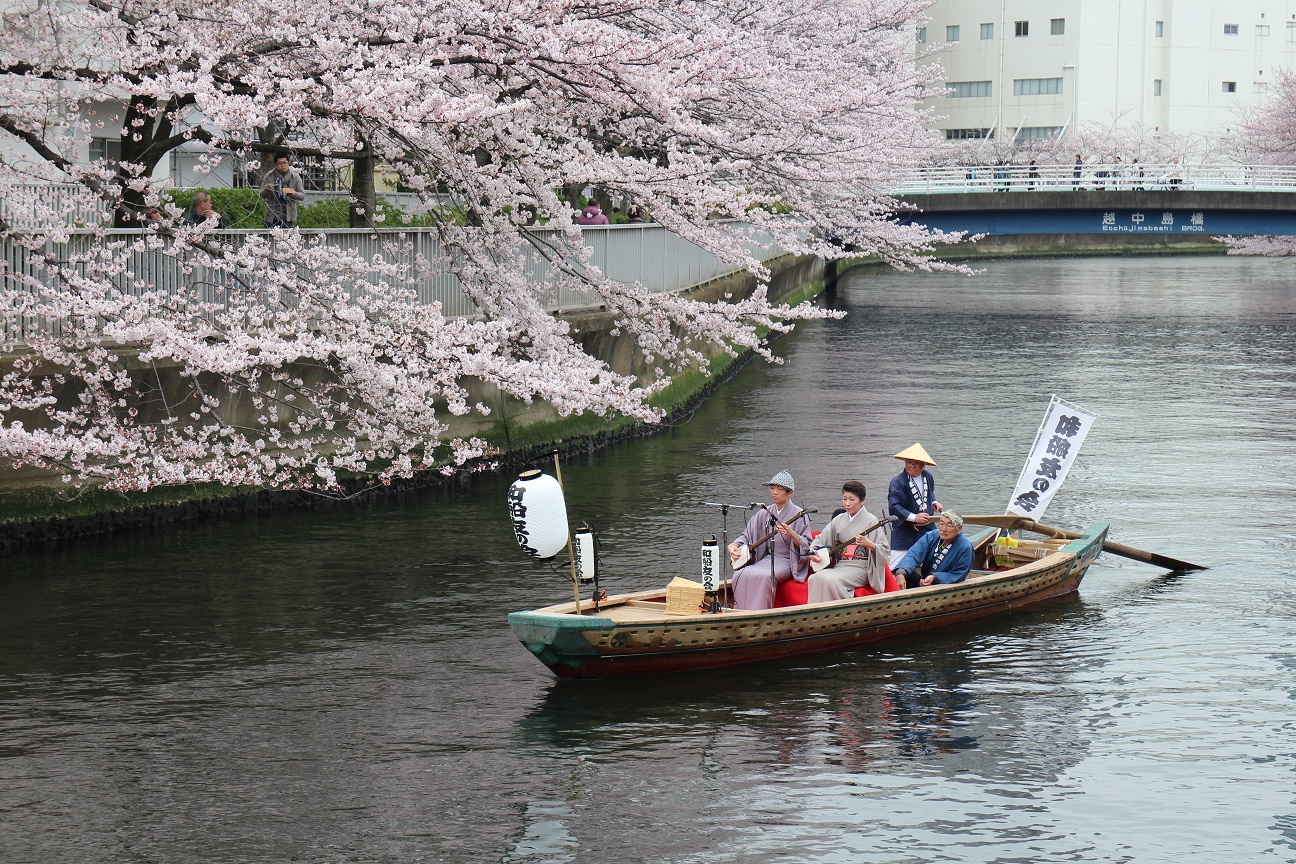 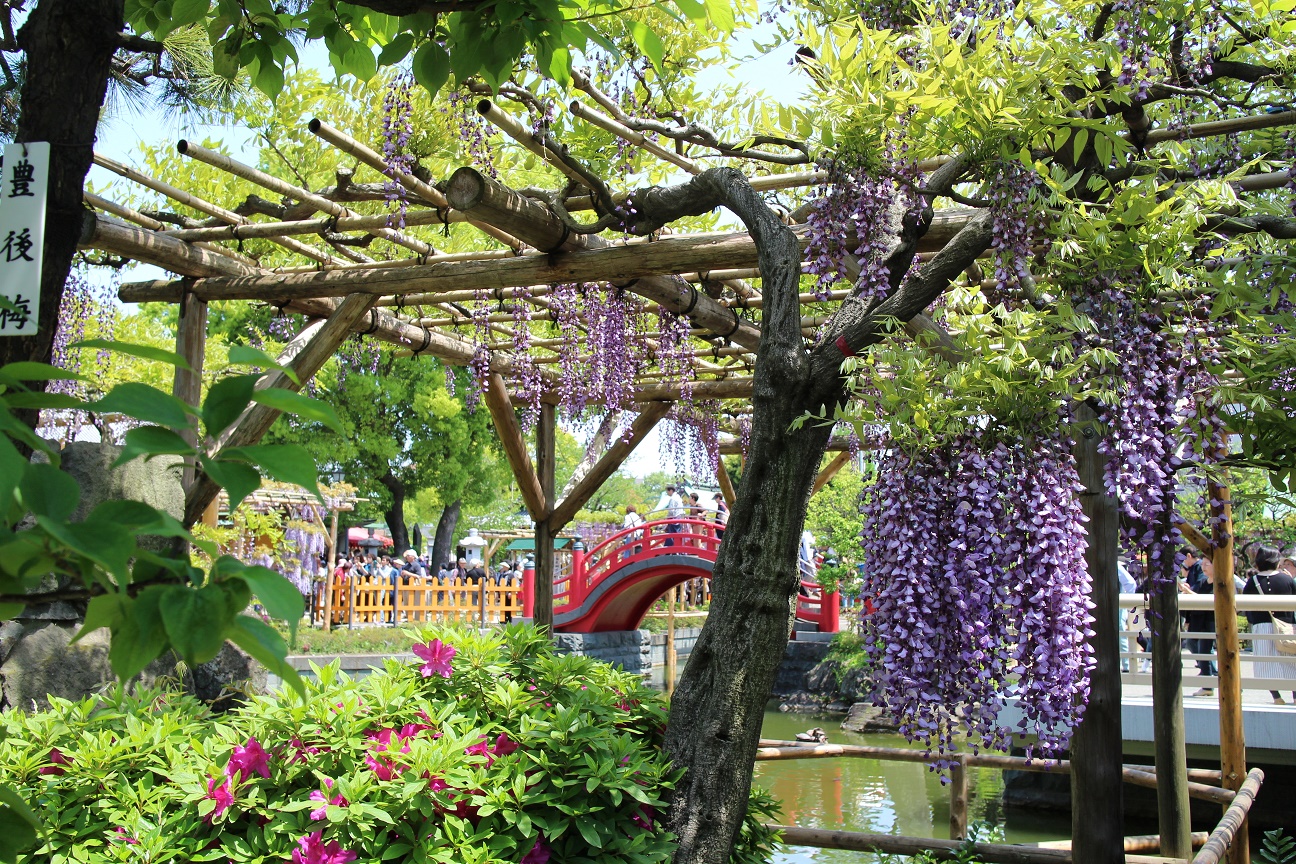 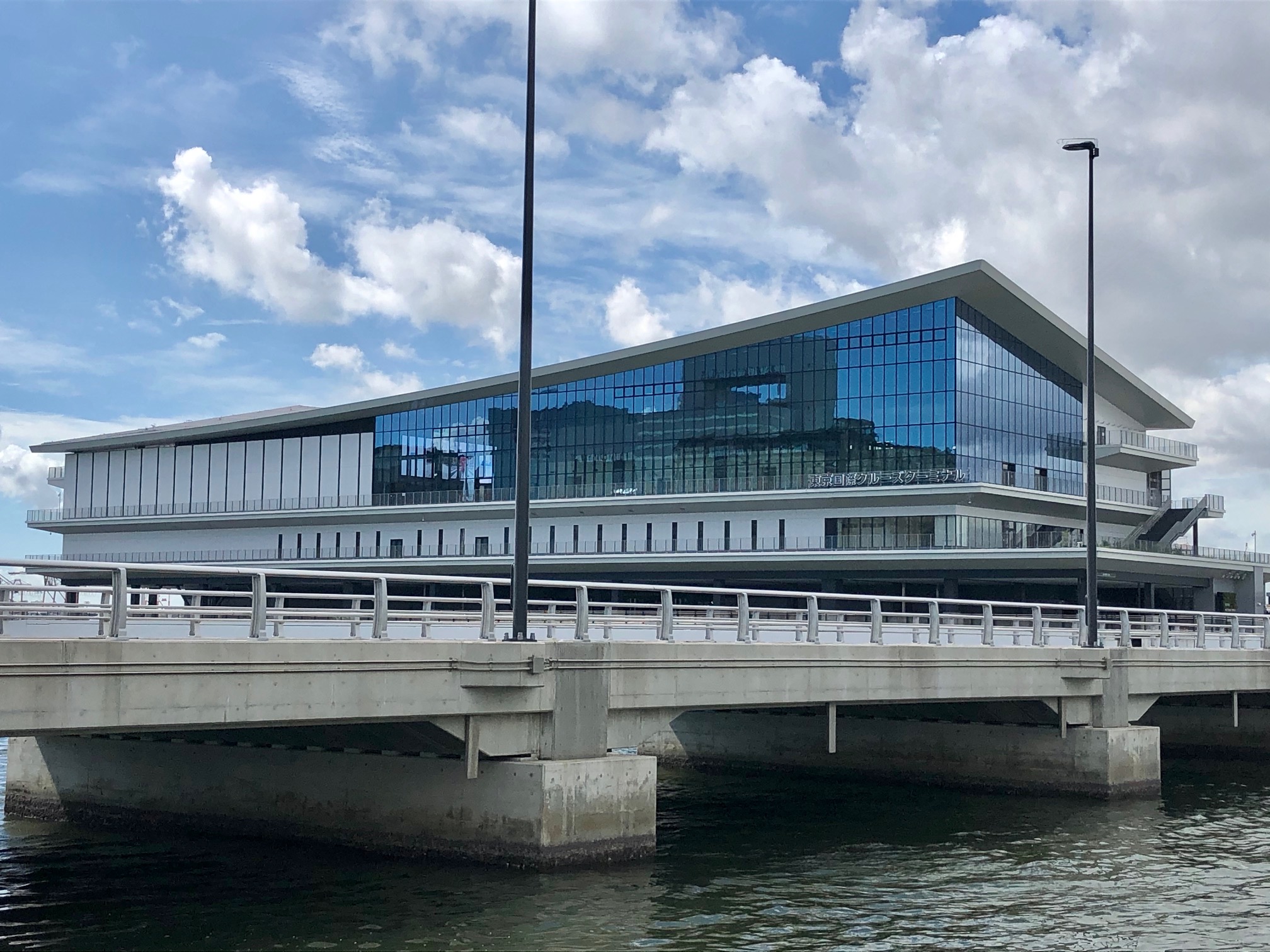 Previous Next
Back To Lists